“The biggest nightmare of a day trader is a flat chart.” (c) dimon.ca

Once upon a time in early 80’s I found a lump sum of cash on the sideway of highway in the middle of nowhere. It was about six months worth salary of my father : )  and it was just enough to buy one of the 1st USSR computer “Electronika BK-0010.01” (released in 1983). It was one of my biggest dream come true moments: 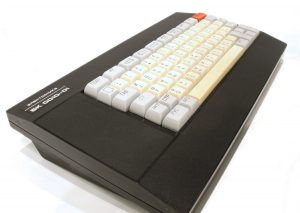 I jumped into programming Basic and pardon my French FOCAL before I turned 10 and it was just a beginning! I was lucky to spend first 25 years of my life in Zelenograd city (about 40 km from the center of Russia’s capital – Moscow). The city was build for microelectronics and computer industry and was called “Russian Silicon Valley”. No foreigners were allowed to enter the place! I was lucky to see Particle accelerator (almost fully built:) and labs where Intel’s CPU were reverse engineered layer by layer..  and lots of other things, which I think I should not even mention here. In 70-80’s anything heading into the space would have a lot of stuff invented / prepared in Zelenograd. Same goes for tons of military grands or state orders – lots implemented here. It was a really cool place to be with no street names (city is split into microdistricts and my address was just a building number with apartment number followed by dash (1st number in the building id would tell which microdisctrict I’m part of). As a school boy I was soldering this famous Russian game once a week to get enough practice hours. By the way, schools didn’t have names neither, only numbers.. mine was school #719 in 9th microdistrict. It was part of the educational process in our school. And the device happen to be an “unofficial copy” of Nintendo EG-26 Egg which was part of Nintendo Game & Watch series of couse : )))) 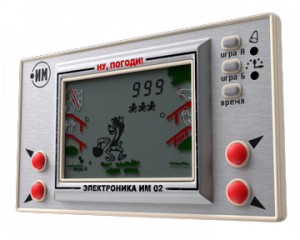 Later on there was “Apple ][” and DIY “Sinclair ZX Spectrum”, which we solder together with my dad. I remember we’d play hundreds of games with my classmates booted from my stereo tape recorder in front of far-from-flat heavy TV sets with handmade peripheral devices (sometimes all through the night)! What a time! Then we got our 14400 modems with BBS’es and FidoNet and in The University we even had “floppy points” – dudes who wanted to be part of FidoNet, but did not have a phone line at home, so they would just deliver their “mail exchange” by 2 floppy disks (2nd just for backup in case 1st one would fail again:). The dormitory had own student-build network (coax cable) and “online commerce” rudiments where you could buy hotdog with beer and it would be free of charge if not delivered in 5 minutes! And it was even before the collapse of USSR!

I’m grateful for having a chance to see that epoch. To see “before” and “after”. Because otherwise how can one appreciate modern multicore machines with endless fields of RAM without spending couple years of night shifts behind assembler coding and listening to the sound of loading games and connecting modems?! How can one appreciate delicious food without ever experiencing hunger? 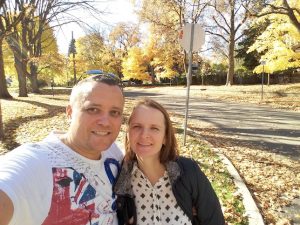 Long story short – got Master Degree in Computer Science, then after about +5 years got married, then my happily ever after goes: +5 more years (October 2005) we’ve immigrated to Canada: City of Waterloo (1 hour driving from Toronto) aka “the Silicon Valley of Canada“. Then +5 more years (2010) there was another major twist to the story – kids!! But it should be separate story (if not a separate web site:))  I’ll try to stay focused. 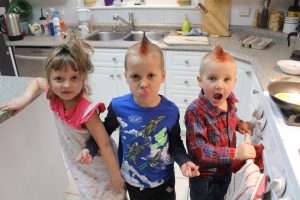 For quite some time it was blowing my mind watching how many shares changing hands every day on exchanges. For example the average daily trading value on New York Stock Exchange was approximately US$169 billion in 2013! And it goes day by day… I mean every day! And the the price range of those moves is huge! And no matter which time scale you choose: days or hours or seconds – it is pretty much the same endless motion of ocean waves all around the place! The price moves aren’t simple straight lines, but rather quite chaotic, but at the same time they are far from simple white noise generator, and I decided to take a challenge!-)

I started playing with backtesting ideas back in Russia, but everything I did from algotrading perspective was only on pure paper trading accounts (not real money). And only in Canada I opened brokerage account with API support (Interactive Brokers – IB) with just enough funds to start day trading. IB charges only one cent per share when you buy and one more cent per share when you sell, so if you sell your share just two cents higher your entry point then you stay neutral and everything above that is your profit and anything below that is you loss. Simple. Straight forward. (Well, at least until you do not drop options into the mix;))  And now look at the charts again and compare average day price move with your $0.02 as a price to be part of those ocean waves!

Nowadays I’m working on the Java framework which helps me to easily express simple ideas and test them first on the historical data (IB provides 1 year of 1 second resolution bars) and later on if idea seems to be profitable the framework can run the algo on real-time data (sampled[todo: add link]).

The whole idea of this website is to keep track and share some steps along the way. Also it would be good to find some people thinking alike and save some time for them or even push them into directions they’ve never thought of before.

The whole idea is simple – let’s have some fun! 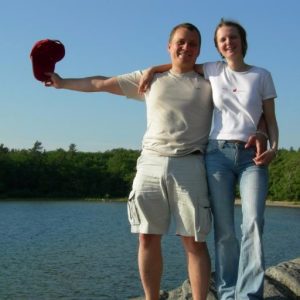 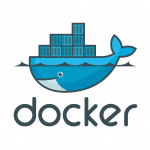 I’d publish my cell phone and skype,
but I don’t like non-maskable interrupts
; )